Samsung Releases Android 12 With One UI 4

Samsung has been doing limited user testing of Android 12 with One UI 4 over the last few weeks. However, the day has finally arrived when everyone’s Samsung smartphone will receive the update. 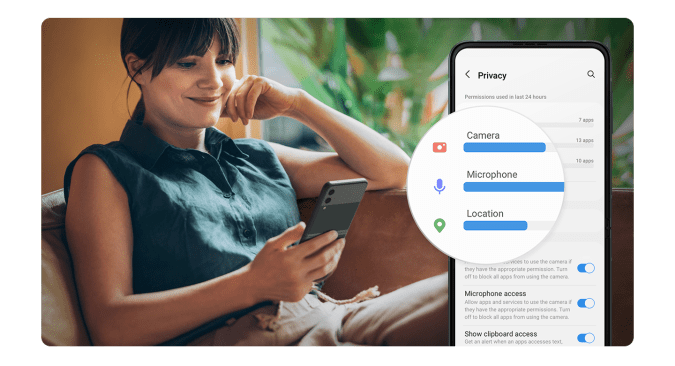 As is customary, the update will begin with Samsung’s newest flagship devices, the Galaxy S21, Galaxy S21+, and Galaxy S21 Ultra. It will also be available on earlier Samsung smartphones and foldable phones in the coming months. Last weekend, the business temporarily shared its deployment plans before quickly erasing them.

Take a look at the image below. 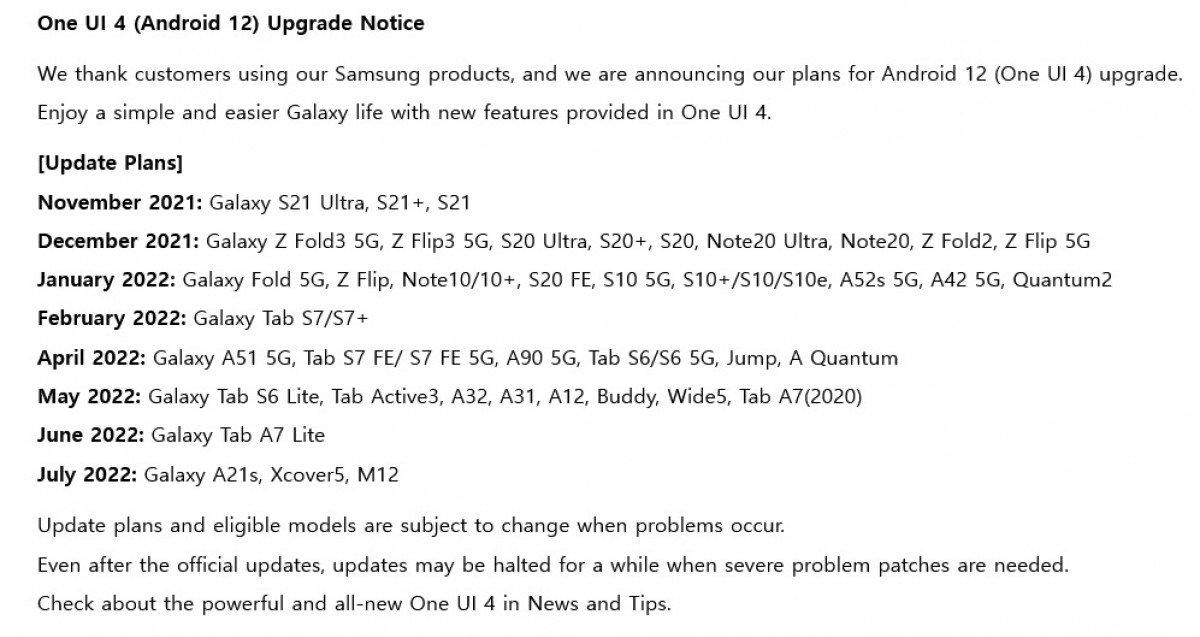 Samsung emphasises that updates may be delayed in the event of a malfunction. Updates may be paused if Samsung has to deploy critical patches to address device issues. Additionally, rollout delays may occur due to factors such as your area, phone type, network provider, and other variables.

Samsung has not said which area would receive it first, although it is expected to begin in the company’s home market of Korea before expanding to other important markets such as the United States, Europe, and Asia.

Samsung phones now feature a slew of visual enhancements thanks to One UI 4. It includes redesigned widgets, new colour palettes, and a list of new emoji features, GIFs, and sticker options that are accessible directly from the keyboard. A recent security update now alerts you when an app attempts to access your camera, microphone, or other sensitive features.