by Muhammad Abdullah
in Movie
0 0
0

Co-star Kristen Bell has added fuel to the rumors that Frozen 3 may already be in development as a result of Idina Menzel’s remarks about potential progress on the film. Since the 2013 release of the first Frozen film, Bell has provided the voice of Anna in every subsequent installment, appearing opposite Menzel as the voice of Elsa. Frozen has grown to include TV shorts and a Broadway musical after winning the hearts of a generation and delivering a few songs that rank among the best Disney has ever produced in their films. Everyone is now curious as to whether or—more likely—when we will be able to see a new film.

Bell made the startling revelation that the third installment of Frozen was in the works during a recent interview on The Tonight Show Starring Jimmy Fallon. The small caveat that she has no authority to reveal or agree to such things was included in this statement, but even so, it is the closest we will get before a Disney announcement. Bell stated to Fallon:

“I would like to officially announce, with zero authority, Frozen 3. I know Idina recently said she would do it. And I feel like if we’re all in, what are we waiting for?”
Before releasing a third Frozen film, there are undoubtedly many factors to take into account. The biggest hurdles to overcome are the previous films themselves, even though bringing in the voice actors—which, in addition to Bell and Menzel, also include Josh Gad and Jonathan Groff—is obviously not going to be a problem. Disney will not want to release a film that falls short of everything the first two films delivered because they have set such a high bar, but that may be a difficult task.
Frozen 3’s Success is All About Delivering a Good Enough Story 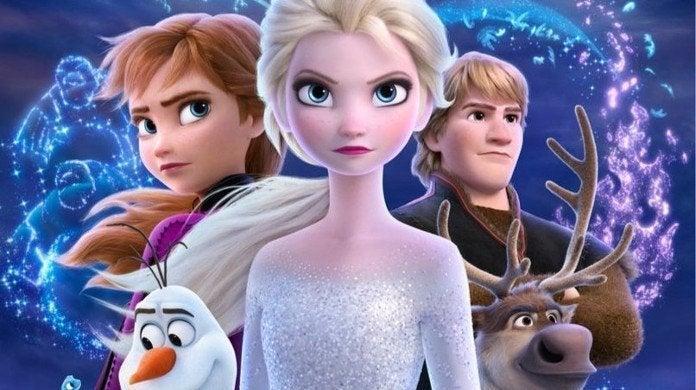 While this is true for every sequel, the plot of Frozen 3 must build upon the previous films in a way that feels natural and fresh rather than forced. The writers of Frozen, Chris Buck and Jennifer Lee will be responsible for that task. When asked about the possibility of a third installment last year, actor Josh Gad said that there would need to be a compelling reason to do so. He expressed his hope that Lee and Buck had something in store for Frozen 3 at the time.

With Anna now serving as Arendelle’s queen and Elsa now serving as the protector of the forest’s magical spirits, Frozen II’s characters underwent a lot of character development. The movie’s ability to emotionally engage viewers once more will depend on what kind of threat the sisters might face that would force them to stand side by side once more.

Since the Covid pandemic shut down the entertainment sector for a period of time, it may still be a few years before we see Elsa and Anna reunited on the big screen. Frozen II took six years to arrive in theatres.