Apex Legends is Coming to Smartphones this Week

Apex Legends Mobile has a global release date of May 17th for Android and iOS, some years after we originally heard that EA and Respawn Entertainment would bring their battle royale shooter to mobile platforms. The game’s beta testing began over a year ago and has gradually grown to include more players from around the world, but the game’s limited regional launch period is now gone. If you’re curious about which devices it will work on, check out this FAQ from the beta.

EA hasn’t released any additional information, but beta testers have seen a game that appears to be quite similar to what players will see on PCs and consoles. You can see how the game has altered on mobile platforms and get a sense of the touch-optimized controls available in an earlier trailer published for the regional launch.

Players will recognize the various legends, three-player squad action, and maps as they make the shift to mobile – and it’s still free to play. While the main game just launched season 13 on Tuesday, with a new hero, Newcastle, and other updates, the Apex Legends Mobile debut trailer hints that it will begin its own season with season 1. The mobile version will have its own set of features, such as special modes and social integration.

Live service games like Apex Legends have become a significant part of EA’s business; the company stated in its earnings report this week that the category accounts for over $4.998 billion in revenue over the last year. According to a February forecast from Activision Blizzard, Call of Duty Mobile will generate more than $1 billion in sales by 2021, so you can understand why this launch is so crucial. 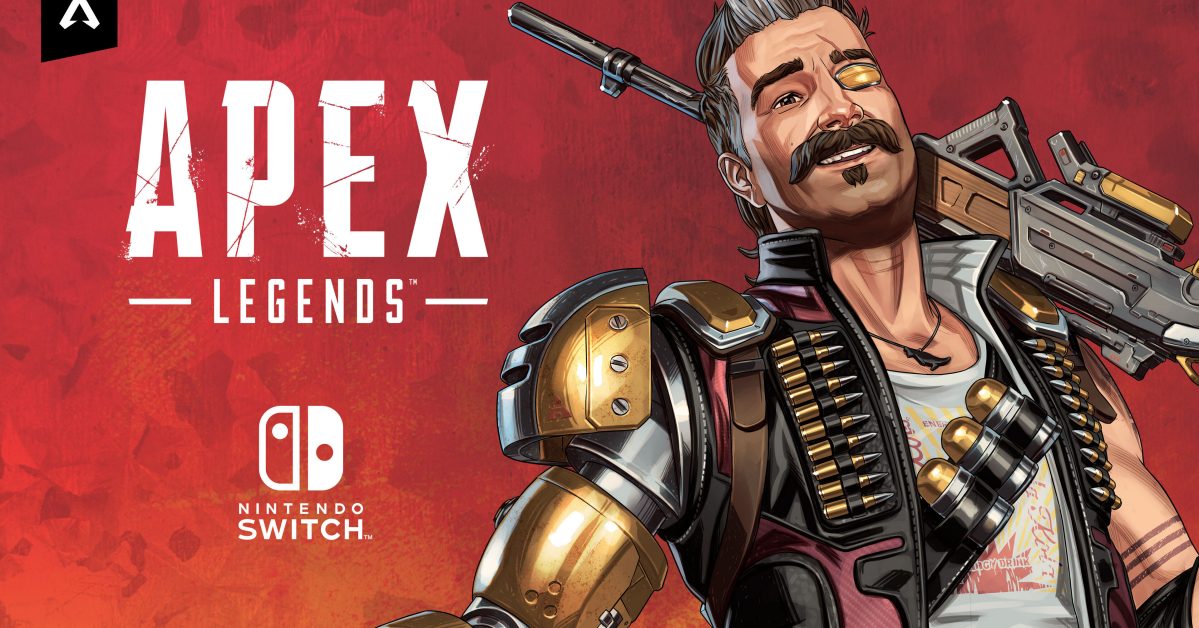 The studio is offering pre-registration awards dependent on how many people sign up in the run-up to the game’s release, which customers may unlock by entering their information for the Android version or details for the iOS version.

These are Top 10 esports Companies According to Forbes

Bookme.pk Is the Official Ticketing Partner of Future Fest

Bookme.pk Is the Official Ticketing Partner of Future Fest