A New Destiny Game is Coming to Smartphones

The new trend these days seems to be porting well-known games to mobile devices. Smartphone users can already play Call of Duty, Fortnite, PUBG, Apex Legends, and PUBG on their devices, and Valorant will soon follow suit. It now appears that Bungie is prepared to join the bandwagon as well.

According to reports, the American game studio is working on porting Destiny to smartphones. It won’t be the Destiny games we’re used to, though; it’ll be a brand-new app designed for mobile devices. Although there hasn’t been any official word yet, there have been a number of past hints that point to a mobile release. 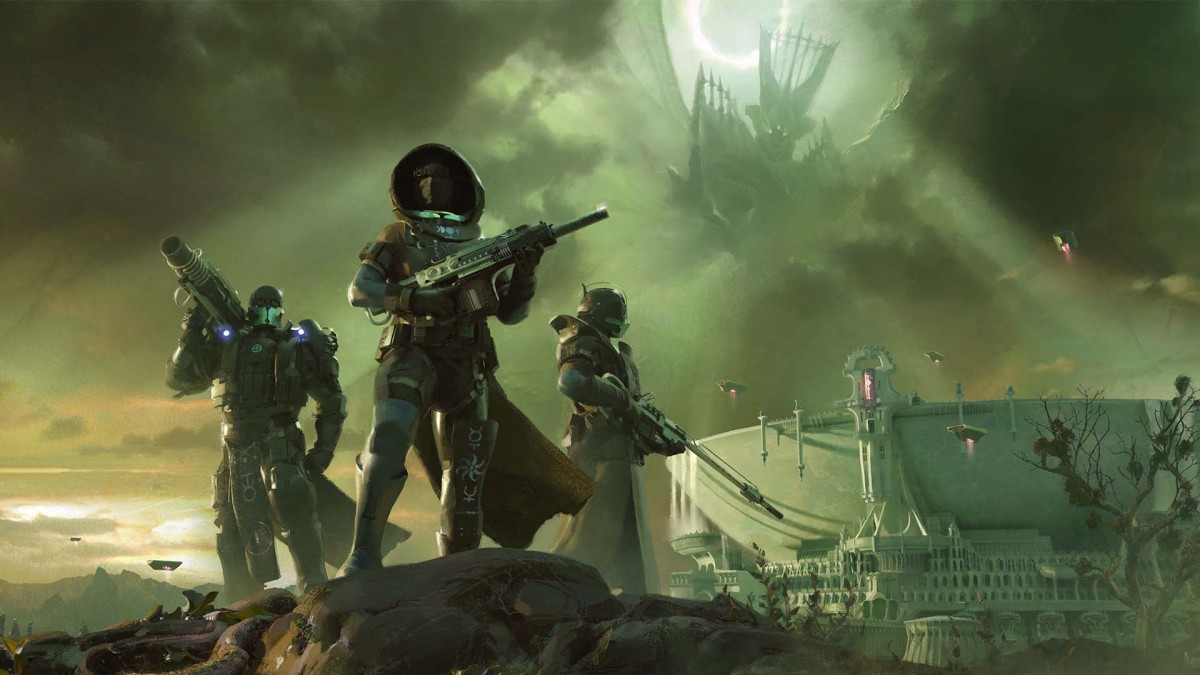 According to reports, the business is developing its own mobile engine and recently partnered with NetEase Games, a Chinese firm that specializes in mobile games. NetEase has “a significant amount of experience in mobile we don’t have,” according to Bungie CEO Pete Parsons.

Diablo: Immortal, a mobile game that has been making headlines recently—and not for good reasons—was co-created by NetEase and Blizzard.

Additionally, Bungie has plans to expand the Destiny franchise into TV and film. We can only hope that it surpasses other video game movie adaptations, which have long been a meme (game vs Netflix adaptation).

Asus’s new Gaming Phone has More RAM Than Your PC

All You Need to Know About Law Admission Test (LAT) 2022

All You Need to Know About Law Admission Test (LAT) 2022