by Muhammad Abdullah
in Movie
0 0
0 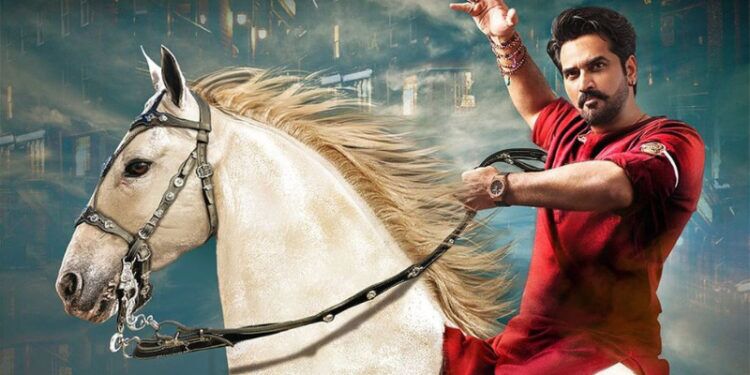 The three-minute trailer offers a novel interpretation of a plot that is similar to that of Beyg’s previous film, Punjab Nahi Jaungi. Khalilur Rehman Qamar, the film’s writer, once again bases the drama on the splendor of feudal lords and a rural setting. The trailer depicts the ups and downs of Saeed’s love life while placing him in a love triangle with Hayat and Khan. This is followed by other characters playing important roles.

Four key points from the trailer are as follows:

You can rely on Baig to add glamour to a set. The London Nahi Jaunga director also brings the larger-than-life grandeur of Jawani Phir Nahi Ani and Punjab Nahi Jaungi back in his most recent production. The London Nahi Jaunga trailer features picturesque locations and breathtaking scenes in both Pakistan and Europe with a magnificence that is all too familiar in Baig’s movies.

The most recent Saeed-Hayat starrer features a number of actors who appear in it as well. With a repeat appearance by Hamid, Faisal, and Ahmed in Baig’s most recent project, London Nahi Jaunga promises to revive the brilliance of Punjab Nahi Jaungi. 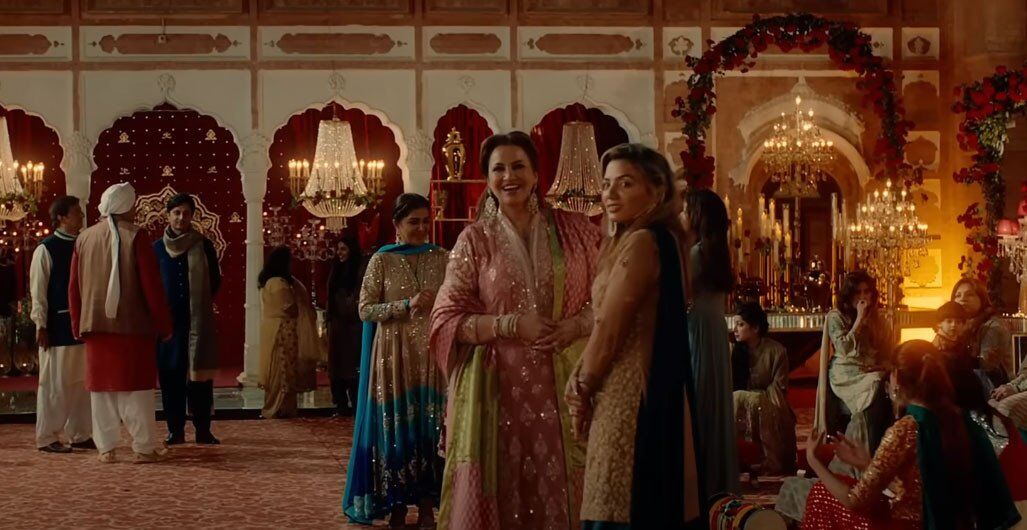 Both movies continue to be written and directed by the same people. Although Baig directs the movie once more, Qamar wrote the script.

In contrast to the infamous slap scene in Punjab Nahi Jaungi, in which Saeed strikes Hayat to make his point, we see veteran actor Sohail slap Saeed across the face in the most recent trailer.

Humayun can certainly throw a punch

Saeed is shown in the trailer pummeling villains, which is something we haven’t really seen from the actor before. But one thing is for certain—the actor has no doubts about his ability to boost box office receipts.

A whole lot of drama

The trailer gives away the emotional roller-coaster nature of London Nahi Jaunga. Baig’s film is hailed as a total package, including heartbreak and numerous dance scenes.

The movie’s release was originally slated for 2020, but it was delayed because of the Covid-19 pandemic. The Saeed and Hayat-starring film will now be released in July during Eidul Azha.

The movie was formerly advertised as the follow-up to Saeed’s 2017 smash hit, Punjab Nahi Jaungi. The actor who plays Meray Paas Tum Ho clarified in an interview that it is a totally different story, despite the fact that the movie is meant to be lighthearted family entertainment with comedy, romance, drama, and some similarities to his film with Hayat.

Have something to add to the story? Share it in the comments below.

Nothing Phone 1 Launched with Transparent Back and Smart LED Lights

Nothing Phone 1 Launched with Transparent Back and Smart LED Lights